Our Year 7 Girls Netball Team had an absolute ball at the Year 7 Netball Festival hosted by Sutton Academy on Wednesday afternoon. Winning 3 out of their 5 games, drawing 1 (and only narrowly loosing the other!), the girls dominated the court. Olivia W (GA) captained the team, demonstrating effective leadership skills and encouraging teamwork, linking up beautifully with Anja G in GS to score goal after goal. Amelia A and Yasmin G excelled in her new positions as GK and GD, as did Kiera C (WA), who experienced her debut competitive performance in the Year 7 Team. Becoming stronger and more confident with each performance, the team displayed superb skill and tactical awareness. Also very impressive was their ability to listen to feedback after each and then put it into practise for the next, showing great maturity. Morgan C and Izzy S controlled the centre of the court well, intercepting passing and initiating effective counter attacks. Well done to Molly O'D for continuous effort and improvement in the game.

Huge congratulations to Yasmin G and Kiera C for winning Player of the Tournament Award for an outstanding attitude and performance throughout the afternoon. 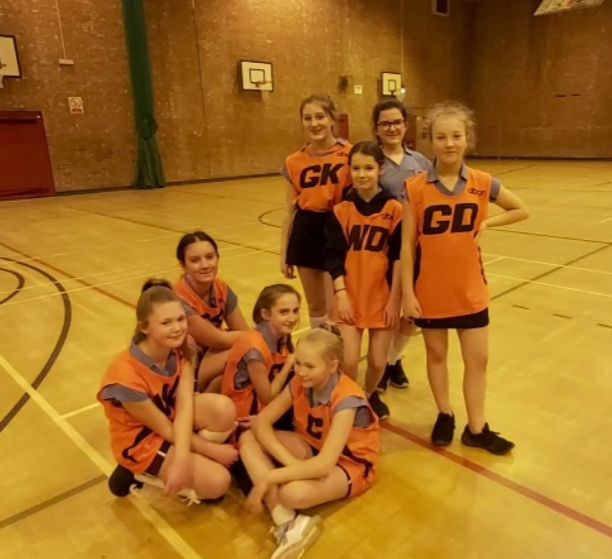 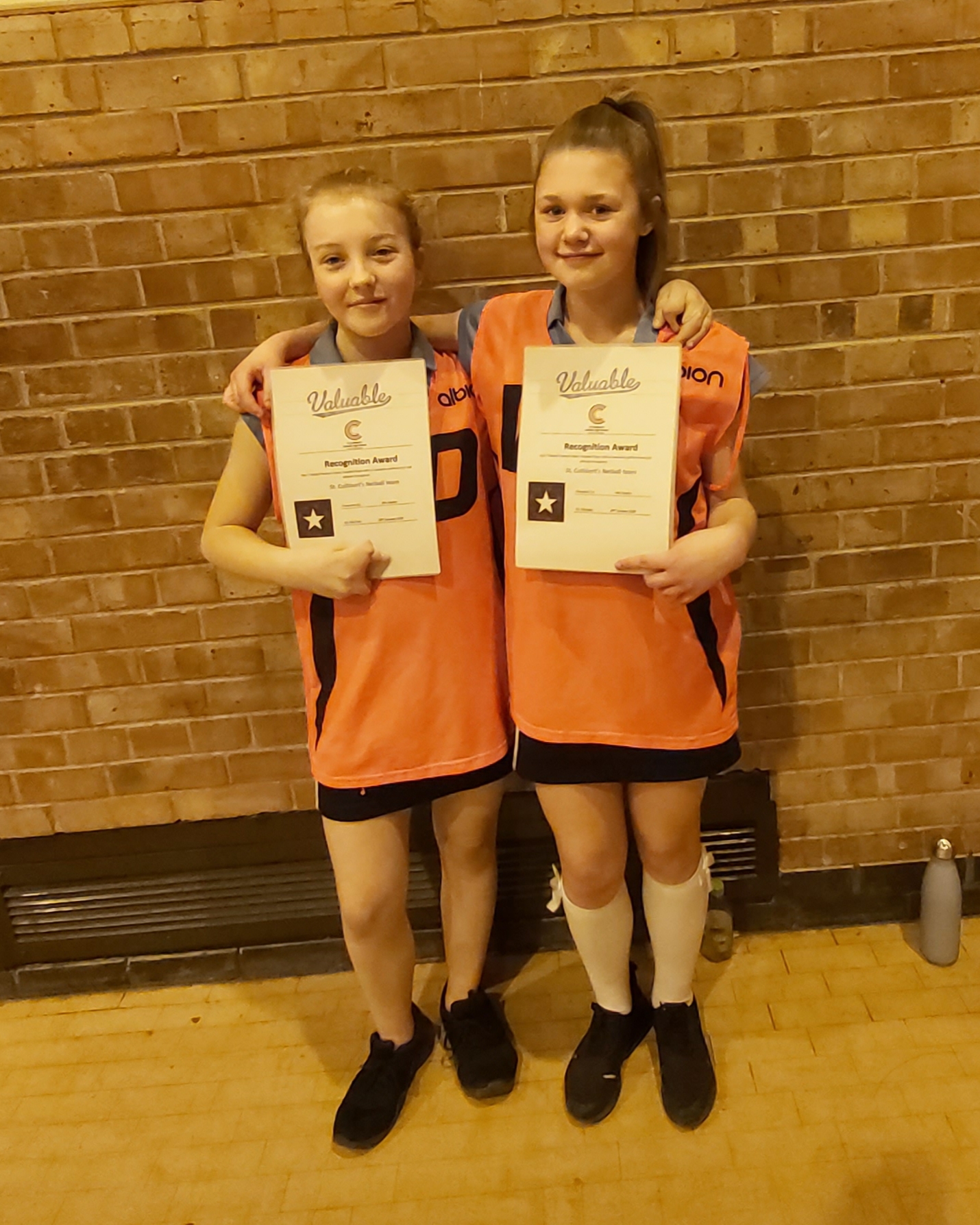 Players of the Tournament - Yasmin G and Kiera C