Our Year 7, 8 and 9 female athletes did us proud this week, representing our school both in netball and football events.

Our Year 9 Girls Netball Team played against Sutton Academy and Cowley International College in a local Netball Festival hosted by Sutton Academy. It was a pleasure to watch the team have so much fun on the court, their obvious friendship shining through in their team work, encouragement and support for each other. The girls worked hard during both games, played some good netball and had a commendable attitude throughout.

Well done to Elisha W for wining Player of the Tournament Award.

Their hard work at training sessions and their commitment to the sport really paid off this week. The team demonstrated a solid understanding of the game, and paired it with some exemplary levels of skill. We played 3 games that finished with a draw of 2-2 and 1-1, and a 2-1 defeat. However, the real winner of the tournament was Women's Football! All players involved in all matches gave a very admiral performance and were a credit to the female game.

Congratulations to Summer S who won the Player of the Tournament accolade for a very brave and effective performance in goal. 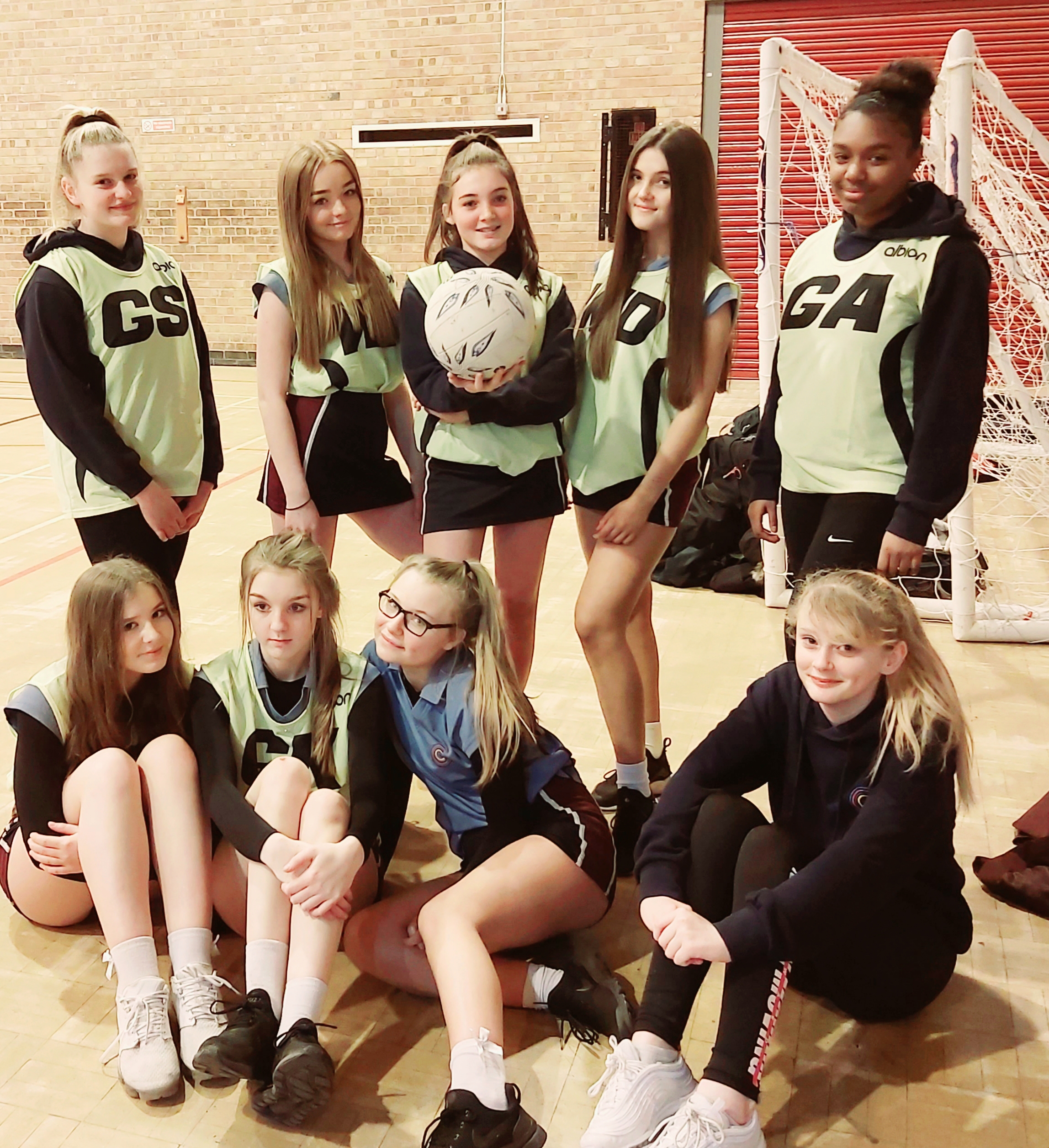 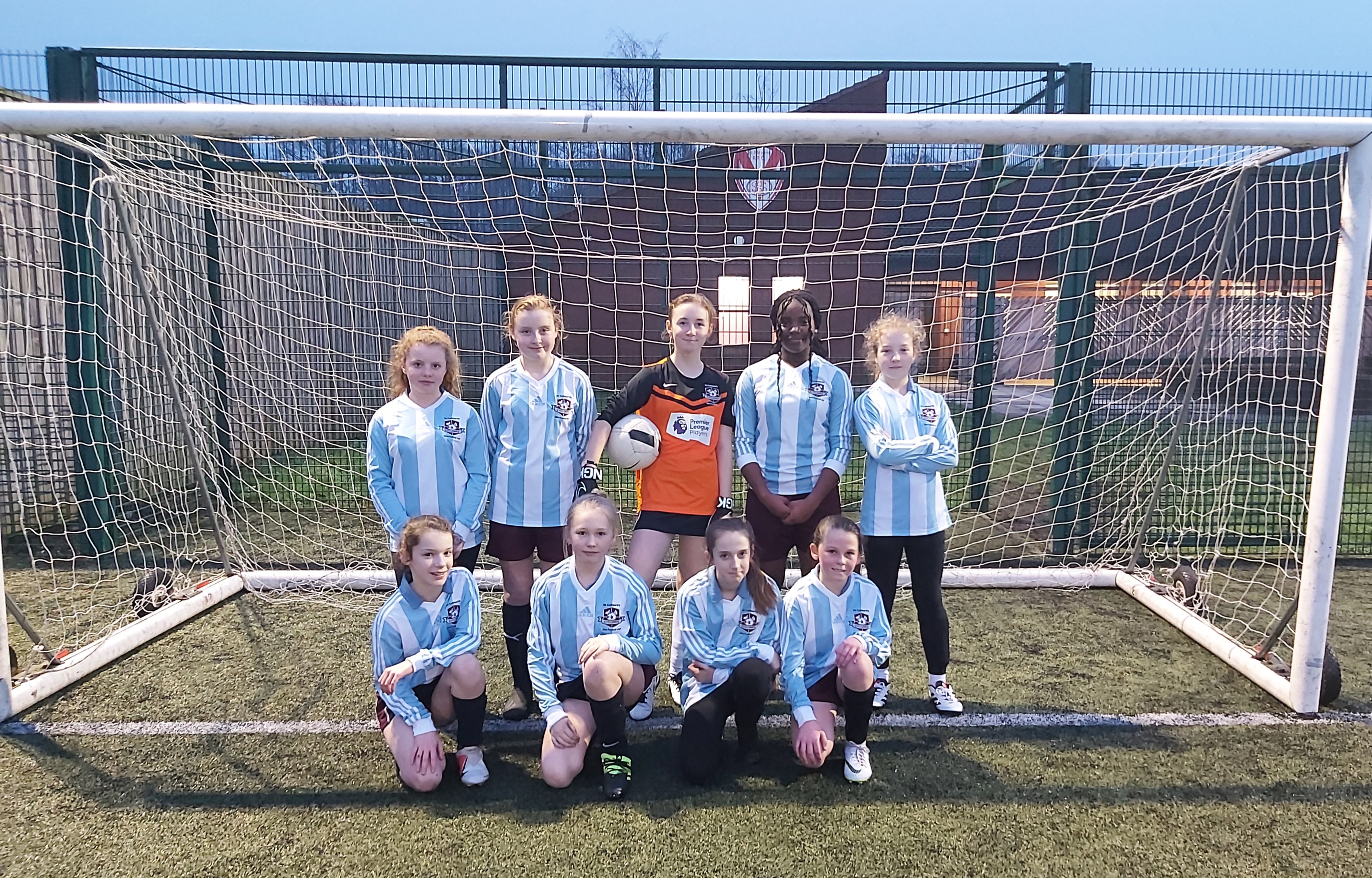