WHAT IS HOLOCAUST MEMORIAL DAY? 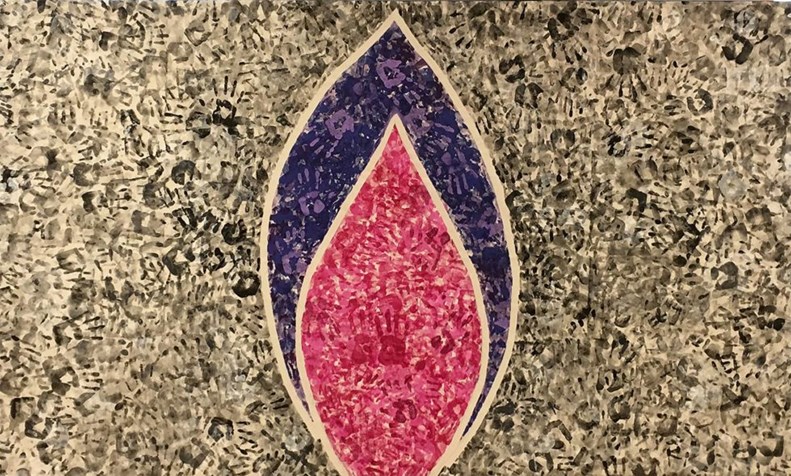 Holocaust Memorial Day Trust (HMDT) encourages remembrance in a world scarred by genocide. We promote and support Holocaust Memorial Day (HMD) – the international day on 27 January to remember the six million Jews murdered during the Holocaust, alongside the millions of other people killed under Nazi Persecution and in genocides that followed in Cambodia, Rwanda, Bosnia and Darfur.

27 January marks the anniversary of the liberation of Auschwitz-Birkenau, the largest Nazi death camp.

The Holocaust threatened the fabric of civilisation, and genocide must still be resisted every day. Our world often feels fragile and vulnerable and we cannot be complacent. Even in the UK, prejudice and the language of hatred must be challenged by us all.

HMD is for everyone. Each year across the UK, thousands of people come together to learn more about the past and take action to create a safer future. We know they learn more, empathise more and do more

BE THE LIGHT IN THE DARKNESS 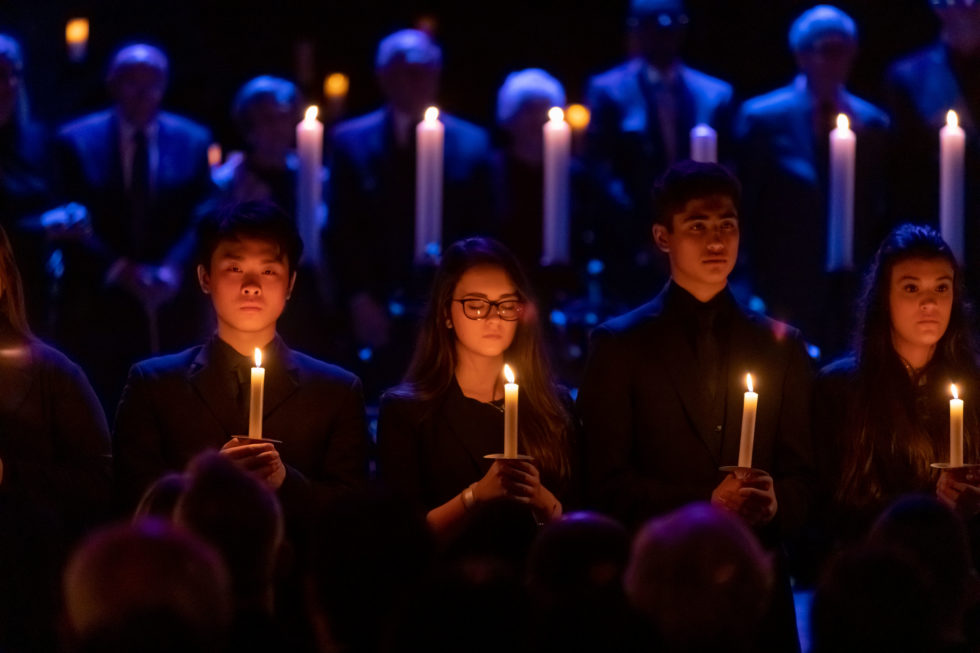 The theme for Holocaust Memorial Day (HMD) 2021 is Be the light in the darkness. It encourages everyone to reflect on the depths humanity can sink to, but also the ways individuals and communities resisted that darkness to ‘be the light’ before, during and after genocide.

Be the light in the darkness is an affirmation and a call to action for everyone marking HMD. This theme asks us to consider different kinds of ‘darkness’, for example, identity-based persecution, misinformation, denial of justice; and different ways of ‘being the light’, for example, resistance, acts of solidarity, rescue and illuminating mistruths.

Increasing levels of denial, division and misinformation in today’s world mean we must remain vigilant against hatred and identity-based hostility. Rapid technological developments, a turbulent political climate, and world events beyond our control can leave us feeling helpless and insignificant. The utterly unprecedented times through which we are living currently are showing the very best of which humanity is capable but also - in some of the abuse and conspiracy theories being spread on social media - the much darker side of our world as well.

We can all stand in solidarity. We can choose to be the light in the darkness in a variety of ways and places – at home, in public, and online.

The UK Ceremony for Holocaust Memorial Day will be streamed here on Wednesday 27 January from 7 – 8pm.

8.05pm: Share with the nationUpload a photo of your candle on social media, using the hashtags #HolocaustMemorialDay and #LightTheDarkness.